Ignacij Borštnik was born on 1. July 1858. He went to the primary school in Cerklje and to the gymnasium in Ljubljana. Borštnik joined in Ljubljana 1882 the Drama Society. His first appearance was in the dramatic role in the one act Svojeglaveži and soon proved to be a great actor.

The leadership of the society sent him to Vienna to a drama school, from where he returned to Ljubljana in 1886, he led the drama school and organized numerous performances in the old pride of rank theatre of the Drama Society. At the 25-th anniversary of the club the country theatre was upgraded at the Tivoli Park (today’s Opera), at the opening in 1892 he organized and directed the play Veronika Desetniška by Jurčič. Later he worked in Zagreb, where he remained 25 years, but he appeared often in Ljubljana. He worked under the pseudonym Gorazd. The time gave him all die bigger roles (Hamlet, Tartuffe, Richard III.), his last appearance was as Cankar’s Kantor. The best creation of the guest Borštnik was the role of Kantor in Cankar’s Kralj na Betajnovi. Shortly before his death he returned to his homeland to play in the Slovenian theatre and devoted his time to educate young actors. Already ill he brilliantly played the role of “Ritmojster” in Strindberg’s drama Father (Oče). Soon after the play he was taken to the hospital where he died on the 23. of September 1919.

Borštnik has laid the groundwork of the Slovenian and Croatian realistic and naturalistic theatre. He was not only an actor and director, but also the author of plays (Stari Ilija, Ni moj okus, Ponesrečena glavna skušnjava), translator, film actor, writer and poet (in the poems he published in Ilustrovani tednik the unspeakable longing for homeland Gorenjska can be felt). In 37 years, between 1882 and 1919 he resuscitated on the stages over 400 roles. In the Slovenian culture Ignacij Borštnik is a notion like Primož Trubar, Friderik Barga, Anton Martin Slomšek, France Prešeren, Ivan Cankar, Jožef Plečnik in Jakov Gallus. At his birthplace is a memorial plaque, in the memorial park is his bust statue. 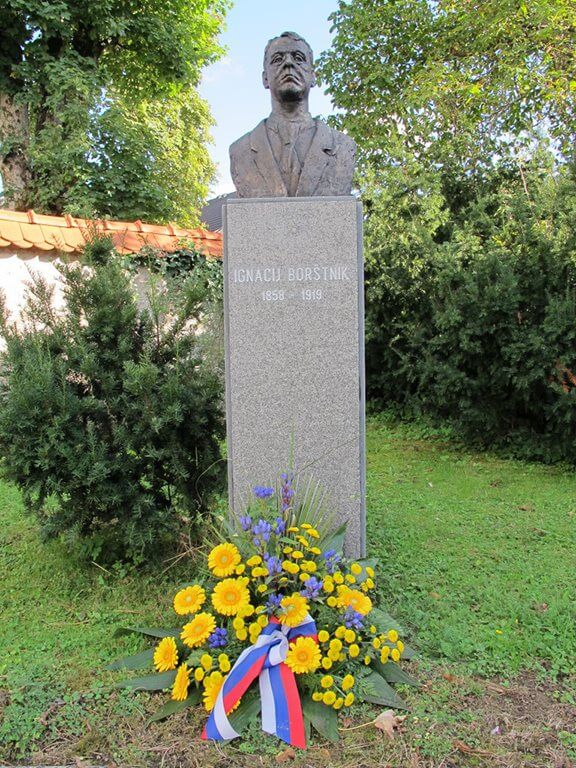 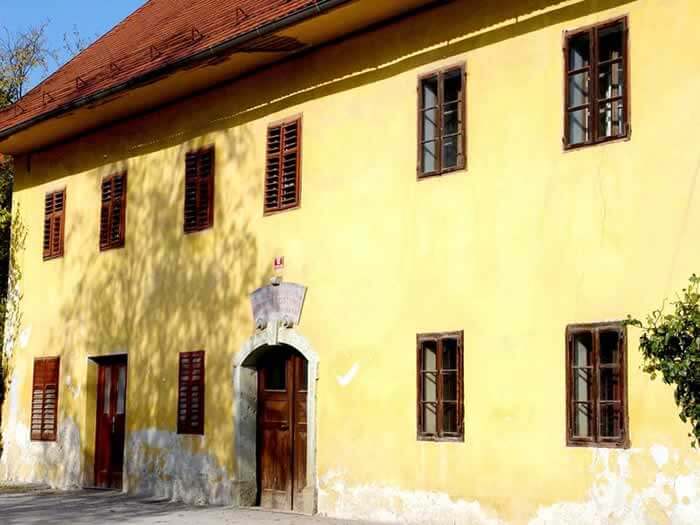