The meeting in Medulin took place between the 4th and 7th October 2012 in three parts. The purpose is to connect all generations of the citizens of the municipalities, children, youth, pensioners and representatives of executive authority, municipal administration, municipal bodies and entrepreneurs.

First part is intended for the representatives of the municipality Medulin and entrepreneurs. The main goal is to reinforce the business environment in Medulin. The participants will get to know each other better and in this way create the possibility for new mutual cooperation. During these days, the mayors of both municipalities will sign a declaration on twinning, which will reinforce the cooperation between both municipalities. After this event, all participants will take part in a lecture and round table, where they will get information regarding EU programmes for small and medium entrepreneurs and discuss the possibilities of joint work and preparation of projects for European resources. Among other things, Slovenian entrepreneurs will present their know - how regarding work in the European Union, their problems and possible solutions.

Second part of the event is intended for forming connections between children from kindergartens and elementary schools in both municipalities. Cooperation of children in pre - school education, pupils and youth has the purpose of reinforcement of bonds between them and, indirectly, kindergartens, schools and other, non - governmental organisations.

Third part is intended for the most senior inhabitants of both municipalities with the goal for them to meet, exchange activities, share experience on spending free time and on how to be an active pensioner. With all these activities, connections between the two municipalities will increase and the pensioners, who have more free time, will be able to design new relationships for further mutual actions.

The goal of these meetings is an establishment of long - term cooperation between the two municipalities, which will be based on partnership and cooperation. By connecting of people from all periods in life through various forms of socialisation from round tables to lectures... conditions will be formed for the people to meet each other, which will represent a foundation for their communication even after the encounter.

About The Programme Europe For Citizens

Europe for citizens is a programme of the European Union which encourages cooperation between the countries that participate in the programme in the fields, connected by joint policies. From October 2007, it has also been open for Croatia. The total budget of the Programme, planned for the period 2007 - 2013, is 215 million EUR.

The purpose of the programme Europe For Citizens is to encourage development of an active European citizenship by offering financial aid to projects of various associations, educational and research institutions, units of local and regional administration and European networks and organisations, which deal in the research of European public policies.

The programme corresponds to the needs of active cooperation of citizens in a time of construction of Europe and encourages cooperation between citizens and their organisations in various countries with the purpose of encounters, common operation and development of ideas within European unification, through debate and exchange of opinions about the European Union. At the same time, while respecting the diversity, the European identity is reinforced and a sense of belonging to the European Union is evolved. 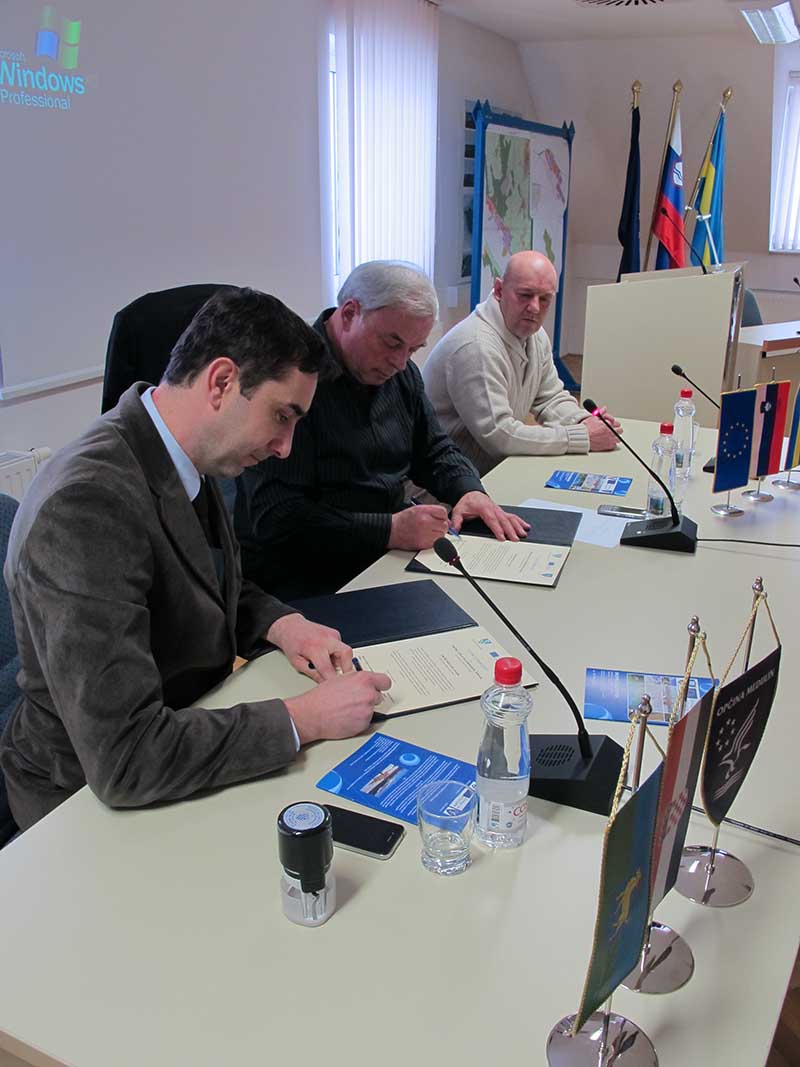 The signing of the Charter of town and mutual cooperation between the municipalities of Medulin andCerklje in Gorenjska. 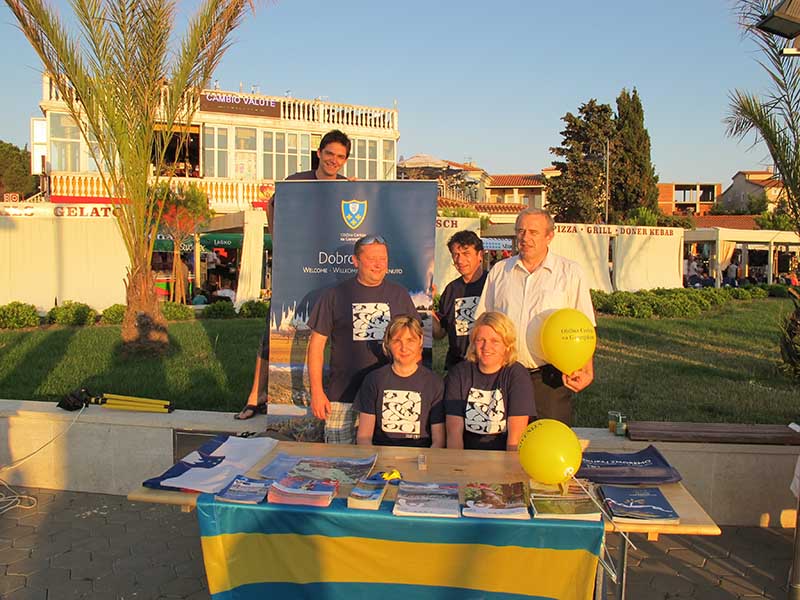 The visit of the representatives of the Municipality of Cerklje in Gorenjska in Medulin.